Pros and Cons of Different De-Icers

See our list of de-icers, along with the pros and cons of each option

Understanding the characteristics of various types of de-icing agents can make all the difference in efficiently reducing the amount of snow and ice around your building. Rock salt is the most commonly used and well-known de-icer; however, there are a range of other formulas and products that can be more effective under certain conditions.

When choosing a de-icer, consider the climate in your area, since different chemicals have different working temperatures. You should also research whether the de-icer will damage concrete, pavement, railings or other structures and carpets. Additionally, it's important to be aware of the environmental impact of the de-icer that you choose, since some are very harmful to the environment.

There is no one-size-fits-all de-icer, as Ross Alger, director of the Institute for Snow Research at Michigan Technological University, tella Mother Earth News: "Out of all the products I've looked at, there's no one magical chemical. There are positives and negatives to each. Any time you put something into the environment, you face detrimental effects."

Make sure you know the differences between de-icing agents before you make a final decision.

Here are the pros and cons of several de-icers to help you select the best one:

Pros: NaCl is also known as rock salt. It is the most commonly used de-icing chemical, with 10 to 14 million tons of it used yearly in the US and Canada, according to the University of Nebraska - Lincoln. It is the cheapest de-icer, generally priced at $10 or less per 50 pounds. It is effective between 15 and 20 degrees Fahrenheit.

Cons: Rock salt is harmful to both physical structures and materials and the environment. It can damage concrete, asphalt, stone and brick, and should not be used on concrete that is less than a year old. According to Mother Earth News, even small amounts of NaCl can leach into nearby soil, changing its composition and harming grass and plants. It can also contaminate groundwater and is lethal to pets.

Pros: CaCl has a melting temperature of -10 degrees Fahrenheit and gives off heat as it melts, which makes it work faster than other de-icers. It also has a lower environmental impact than other chemicals. It comes in liquid form, as well as in flakes and pellets.

Cons: Calcium chloride damages carpets and tiles and corrodes metal. It is less harmful to plants than other chemicals, but it can damage them with over-application.

Pros: Potassium chloride, or KCl, is similar to potassium-based fertilizer formulas and is touted as being beneficial to plant health, according to the University of Nebraska–Lincoln. It is more environmentally friendly and safer for pets, except those with kidney diseases.

Cons: It has a higher working temperature, at 25 degrees Fahrenheit. It is more expensive, priced at $20 and above per 50 pounds. Potassium chloride can also be hard to find on its own, and is more often found in de-icing blends.

Pros: MgCl is effective at -13 degrees Fahrenheit and is minimally damaging to the environment. It is very fast-acting and more effective at de-icing than rock salt.

Cons: Over-application can damage plants. It corrodes metal and draws moisture from air. If too much moisture is drawn, it can keep pavement wet.

Pros: Calcium magnesium acetate is very effective for concrete-heavy areas that cannot suffer any damage, such as parking garages. It is less corrosive than chloride-based products, is biodegradable and will not harm the environment when used in small amounts.

Cons: CMA is one of the most expensive de-icing chemicals and can cost 30 times more than rock salt. It can also make pavement slippery, and, since it is bought in solid form and then liquefied prior to application, it can refreeze.

Pros: This nitrogen-based salt is as cheap as sodium chloride and has a minimal effect on plants and grass. It is also non-corrosive and safer around pets, and it is frequently used by gardeners.

Cons: The University of Nebraska–Lincoln notes that nitrogen-based salts are usually avoided because of the potential of runoff into water sources, and that in many areas this salt is not approved for de-icing.

Pros: It has a freeze point of -76 degrees Fahrenheit and is a high-performing de-icer. It is also biodegradable and non-corrosive. Potassium acetate is safer than salt for steel-heavy areas and structures, and it is used for airports and other major facilities.

Cons: While minimally environmentally damaging, it can reduce oxygen levels in water. It is also one of the higher priced de-icers, along with calcium magnesium acetate.

Pros: Although sand does not melt ice, it is a popular choice for making roads, parking lots and walkways less slippery. It is non-corrosive and is cheap and easy to find.

Cons: Sand accumulates, clogging storm drains and sometimes causing flooding. After winter ends and the sand has dried, it can create problems with dust. Also, sand can build up in bodies of water, brining contaminants with it and burying plants and organisms at the bottom.

Pros: Some say beet juice or pickle brine is quicker and less toxic for melting ice on roads, etc.  It also has less of an impact on the environment, as it's made from natural materials. It can lower the melting point of water to as low as -20 degrees F.

Cons: The downside to using beet juice to melt ice is that if it makes its way into streams, its sugars can attract germs that feed on the oxygen in water that many animals need to survive.

Check out this infographic on 4 ways to winterize your facility and then talk with us about how operations management software can keep your facility safe and running efficiently year-round. 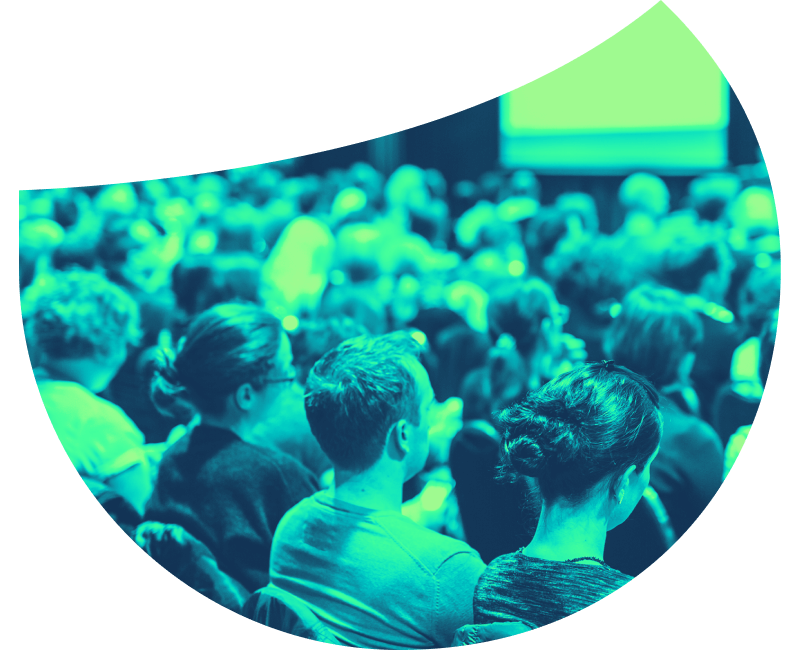 Join fellow asset management and operations leaders in a one-of-a-kind meeting of the minds.

Want to stay up to date with CMMS resources?

Sign up now to receive our monthly resource round-up email to learn about the latest in CMMS, asset management software, industry news, trends and more...

10 minutes
The world is changing—and so are we. We all have a responsibility to reduce our carbon footprint and help protect...
Read Now
NEW
blog

4 minutes
Manufacturing facilities have a lot of moving components, and everything came to a screeching halt at the start of COVID-19...
Read Now
NEW
blog

Get schooled: How smart asset management can promote health and safety for students

4 minutes
COVID-19 forced many students and educators to rapidly change everything about how learning happened by moving school online. And you...
Read Now
See All Resources